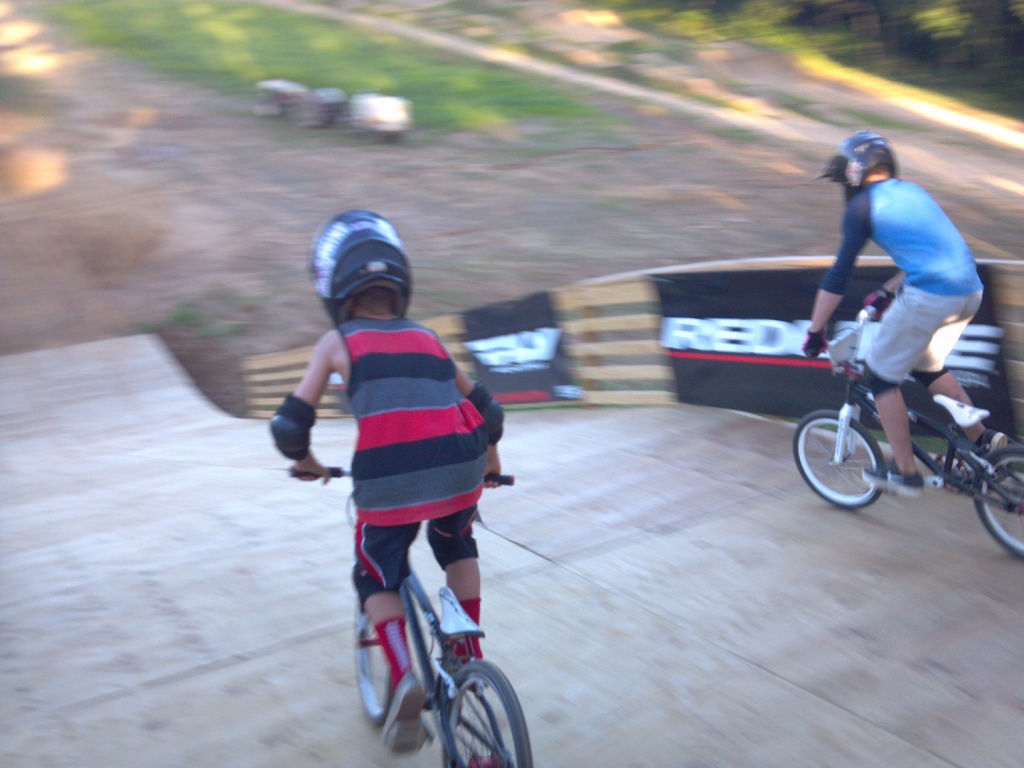 The SX Training Hill is full size and spec in height, transitions and angles, is 16 feet wide, with a two-man gate, allowing riders to become comfortable on the hill next to another rider, but allowing more room than an eight-man gate might. This reduces the chance of rider entanglement and increases a rider's confidence. The hill is also equipped with the same Brower timing system used in Chula Vista, which will allow for accurate comparisons between our hill and their's when riders attend camps at either facility.

ABOUT THE FIRST STRAIGHT

The first straight was also carefully thought out to help riders progress to an SX environment. The first thing we did was to move the position of the first lip a little further away than normal from the bottom of the SX hill. This was done so riders are able to get used to the speed and compression they feel at the bottom of the hill, without having to be instantly set up for a large first jump. The next thing we did was to mellow the first jump out a little and make it a table-top so riders can become used to hitting a jump that large at full SX speeds. Finally we allowed for a good amount of pedal and set up room before the final jump which is a very large step-table that mimics the size and height of the traditional step-triple at the end of many SX first straights but with the second and third rollers filled in so riders are able to learn to safely boost a long, tall, step up at full speed.

With many multiyear campers entering the junior development age and some even heading to the junior development camp next week, we wanted to add a feature that will help riders be better prepared to move into that program, and beyond. Since we already have a “Progression Center,” with steadily increasing SX jumps that everyone can attempt, and two 300’ long SX-size rhythm sections the only thing we were missing to help riders progress even further was a full size SX Hill.

CAMPER ACCESS
The Supercross Hill is included in our regular program for all campers who wish to train/practice on it.  Because of the safe nature and distance of the first jump from the bottom of the hill, all campers wishing to try their hand at rolling down the starting hill will be able to do so as they will have time to use their brakes to safely slow down before the first jump. 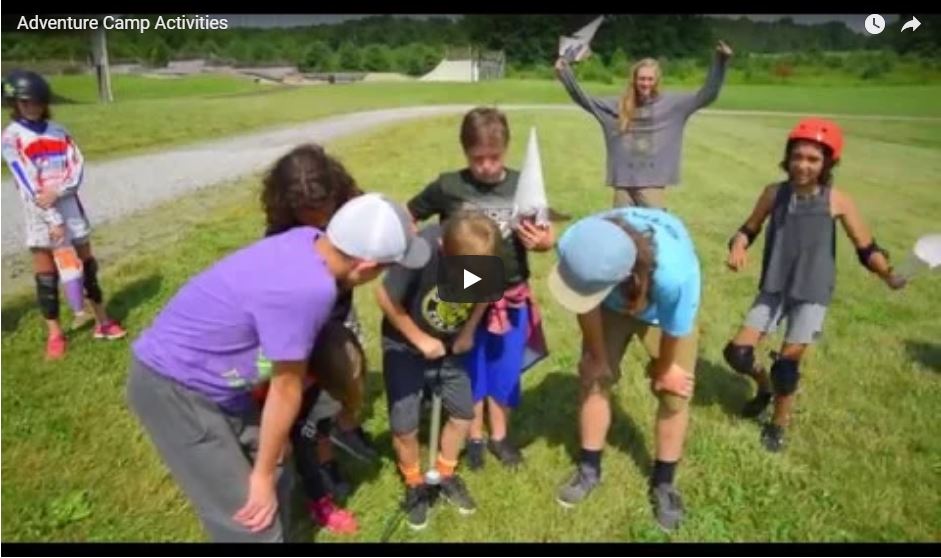 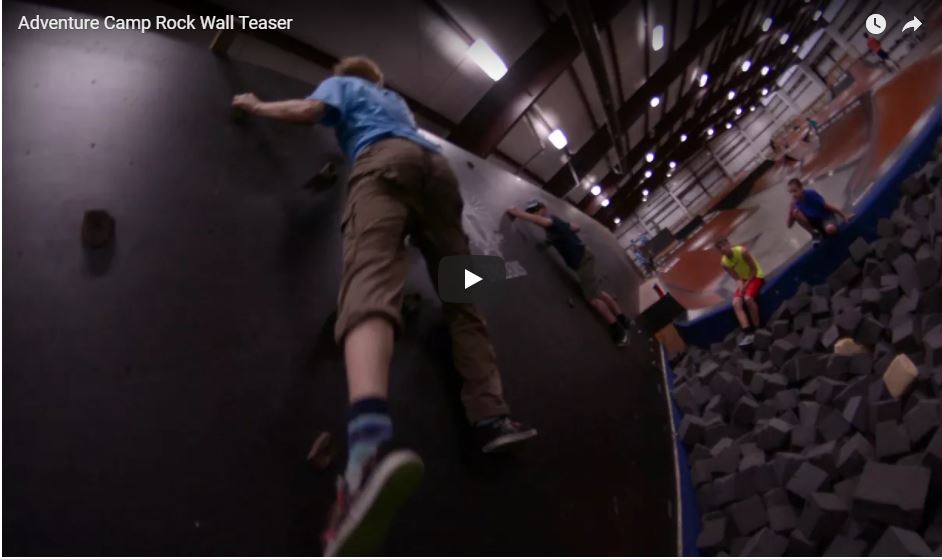 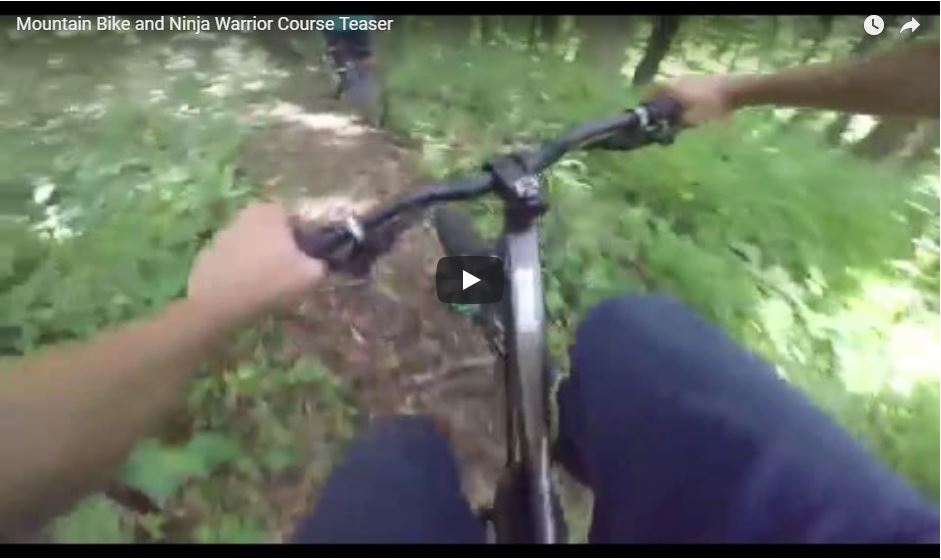 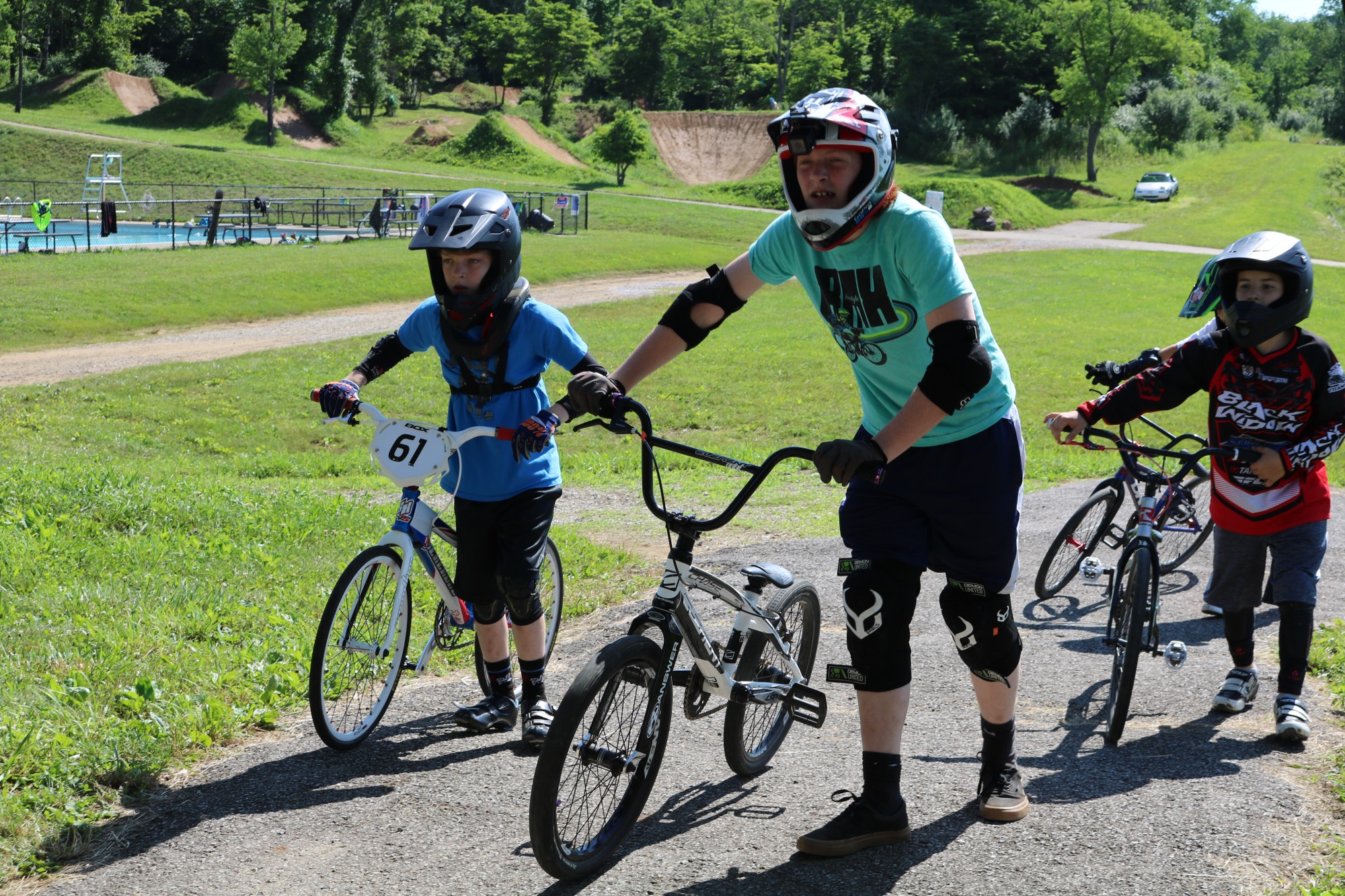 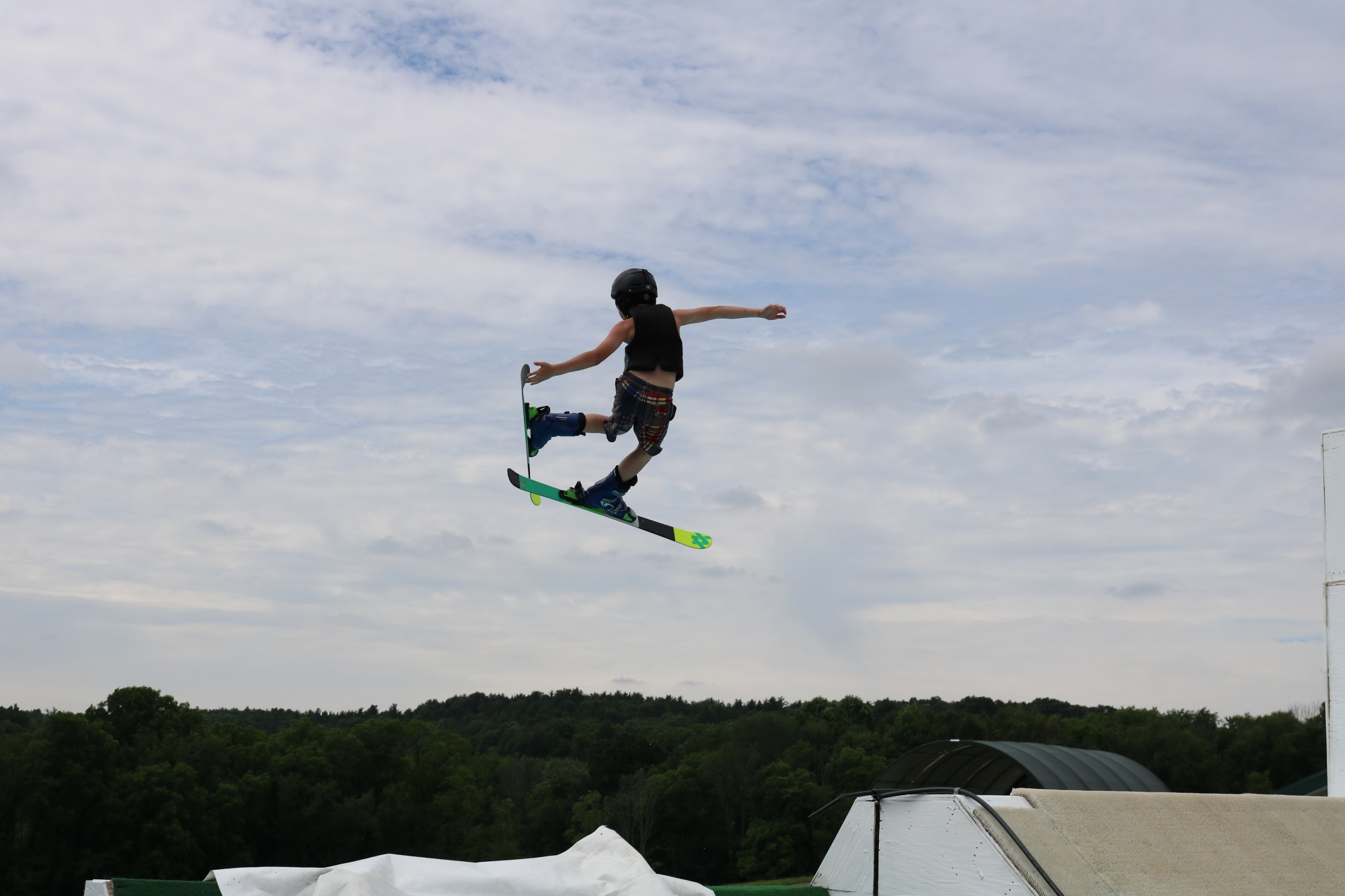 The Slip N Fly is only open for use during our Festivals in August.